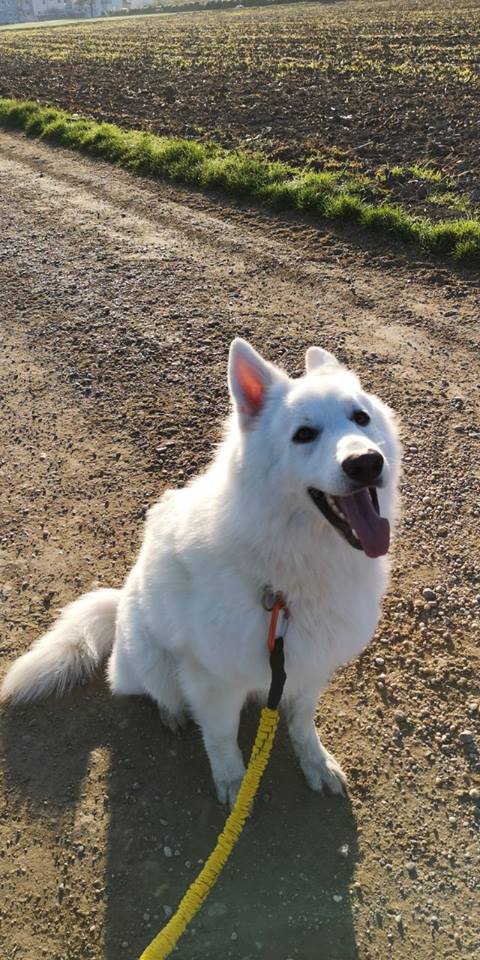 Very often the term dominance is associated very negatively in the context of dog training or dog education. Even if it is possible to guess what this negative state of mind refers to, especially in modern, non-violent dog training compared to aversive methods, which were almost common practice especially in earlier times, we still have a valid German language and definitions of terms that cannot simply be swept under the table.

Especially in lectures on the subject of dog education and training, something inaccurate, even wrong, should not be carelessly conveyed to a broad audience, which then spreads as a half-truth like wildfire and can lead to misunderstandings and meaningless discussions.

Dominance per se is therefore to be regarded as negative – certainly not!

First of all – the term dominance can be found almost more in the animal/dog area than elsewhere, especially when searching via internet search engines – so this area dominates 😉

It is mediated/teached that dominance does not stand on its own, but rather takes effect between two or more individuals/factors/etc. Oh really? Well, maybe this additional definition is needed to get people away from the generalized use of the term “the dog is dominant”. What is generally meant is probably a concrete situation or a statistically frequent behaviour. But of course it is correct.

Let us first look at the definition of dominance in the Duden:

Good examples, in other words, not to generalise the concept of dominance as fundamentally negative.

The concept of dominance in psychology:

“Superiority or striving of a person or group for superiority over partners or other groups.”

The term “superiority” will not be discussed in detail here, but in any case it will not define something negative in principle.

Here is my positive example: I am superior to a group or an individual in finding creative solutions and therefore I take on the task of freeing ourselves from an awkward situation.

And here I stay with the subheading “Biology”:
“Hierarchies of dominance can be found in many animals including primates and also in humans. Individual A restricts the rights and freedoms of individual B and grants himself these rights and freedoms, which is accepted by B. Dominance is always relationship-specific and is dependent on time and situation.”

Here we can already see from the definition:

Again, these are examples that cannot be seen as negative per se.

So why is the concept of dominance in dealing with dogs always attributed to the tyrant? It is simply wrong, inaccurate, little thought out. It should not be like that.

A negative, really “bad”, wrong dominance through physical and psychological violence, there is, yes, no question. But it must be critically differentiated, especially when dominance is formulated as something generally negative in the human-dog relationship (which is fundamentally wrong)

Unfortunately, the popular slogan “Train instead of dominate” is often misused here, although experienced trainers and/or dog owners know to distinguish this of course. In the passing on of knowledge, however, this might be communicated badly or in an incorrect way.

Negatively associated dominance cannot be generally associated with physical violence. In my opinion this happens too often, examples like alpha-throw or suppression are often used here (which of course nobody needs) but negative dominance can also exist through non aversive means. Best examples I could observe a few times by chance in Vienna. On mostly empty or little frequented sidewalks a dog walked in perfect obedient manner, head in position up to the owner, quasi permanently “well-behaved” at foot. For me this is an example of negative dominance, because actually unnecessary. Even in protection dog sport or in subordination, this is only shown over a certain period of time for testing or show in this way, but not “demanded” as permanent behaviour. Anatomical malpositions and problems seem pre-programmed. It does not concern here at all any more the way in which this behaviour was trained, to demand it constantly, is a dominant behaviour of the human towards the dog.

Likewise, the dominance towards a dog (more or less depending on the individual), which I hold in my hand in the form of a piece of food (treat) (as a biological basic need “to eat”) can, if applied incorrectly (and again very important: look at the individual!), degenerate into psychological violence. But this is a separate chapter…

Up to now I could not find any definitions of terms that are only valid for veterinary science and that represent a dominance in general and in the sense of education/training as something consistently negative. Should this be the case, I am looking forward to corresponding references/sources.

Especially in the sense of trying to find uniform rules for dog training, attention should be paid from the beginning to a correct transfer of knowledge and accuracy in communication and articulation.

Perhaps the term should be divided into positive and negative dominance, as is the case with stress (eustress/distress), although physiologically no difference is made here.